Rachelle & Steve had a beautiful ceremony in Brennan Park in Wollenstonecraft. It was a lovely setting and the emotions ran high from Rachelle’s entrance to their walk back down the aisle. At the end of the aisle friends spelt out a congratulations with photos of themselves as letters – a very cool idea. Before the ceremony we did preparations shots at Rachelle’s parent’s house and just had to get a shot with one of their impressive tea sets!

We did photos with the bridal party at Brennan Park before heading to Balmoral Beach. Now, I’m not usually a car guy but the 1957 Chevy’s from Ungaros Wedding Cars were super cool! They have been beautifully restored and they looked a million dollars inside and out. Highly recommended for a very stylish set of wheels at your wedding!

We got some great shots at Balmoral and then it was off to the reception at Orso nearby at the Spit. I’ve been to Orso several times this year and just love the venue – it’s a very open space great for guests to mingle and being right on the water is just lovely…. and the pelicans are very cool too.

Congratulations guys and enjoy the honeymoon! 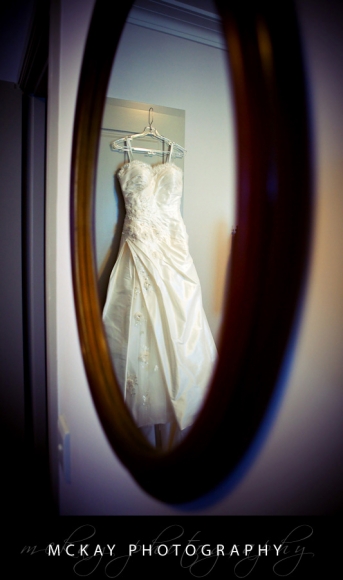 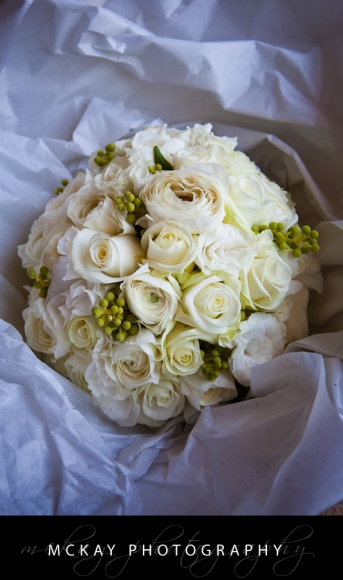 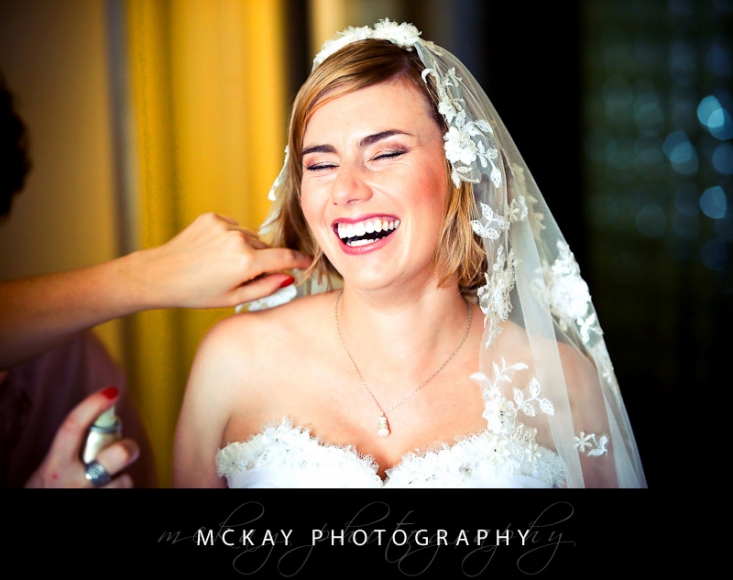 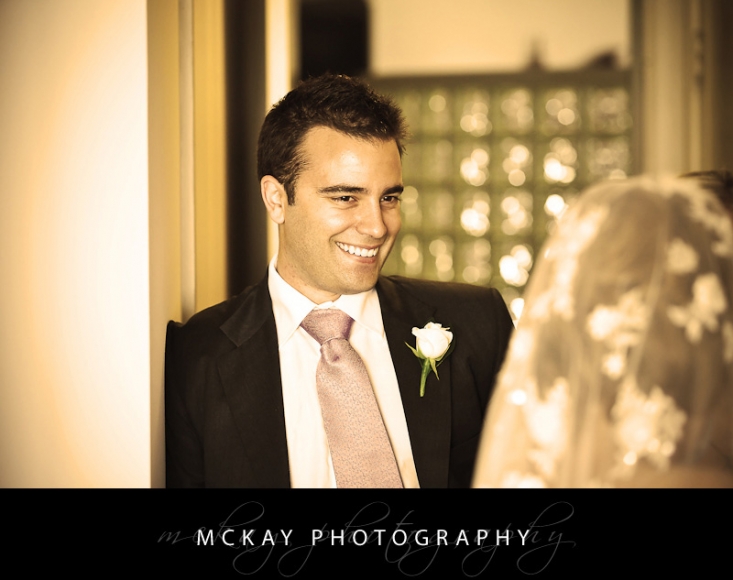 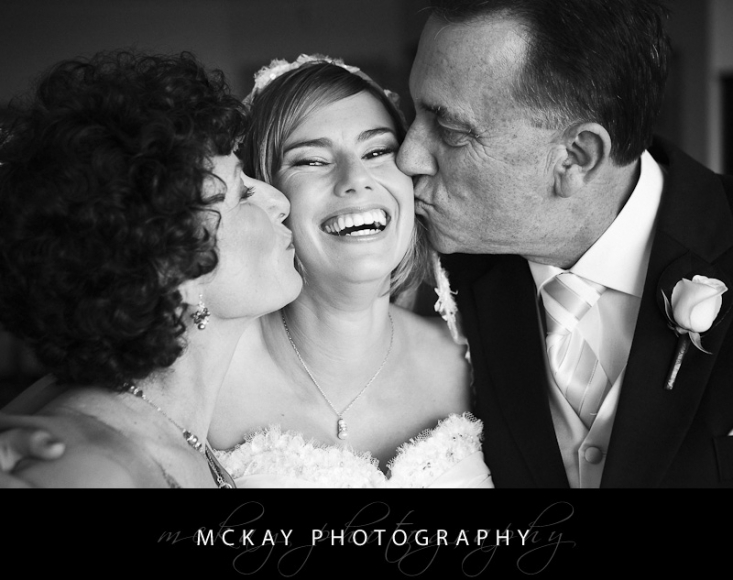 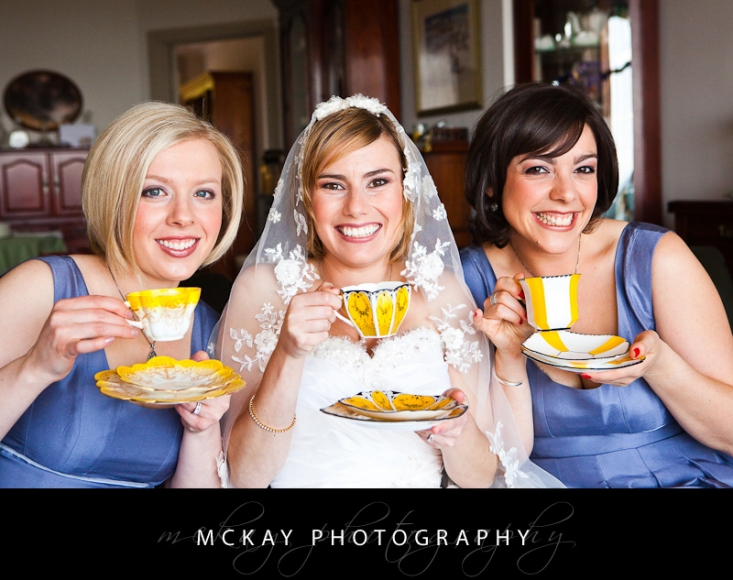 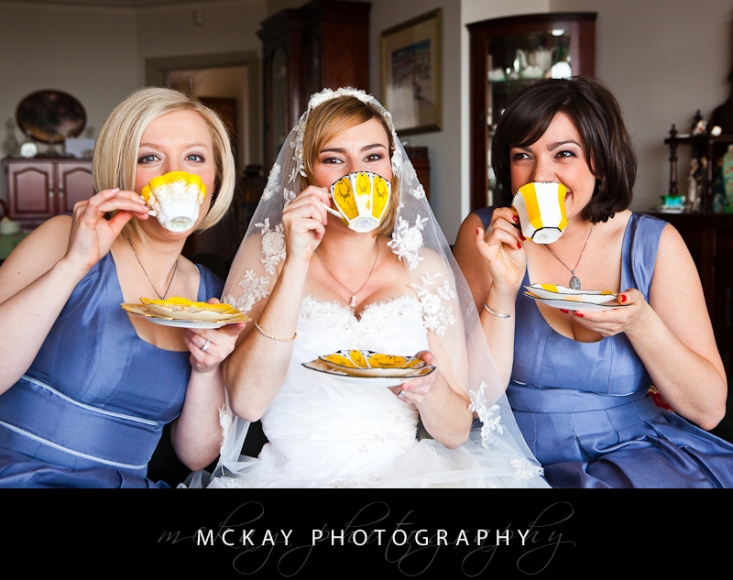 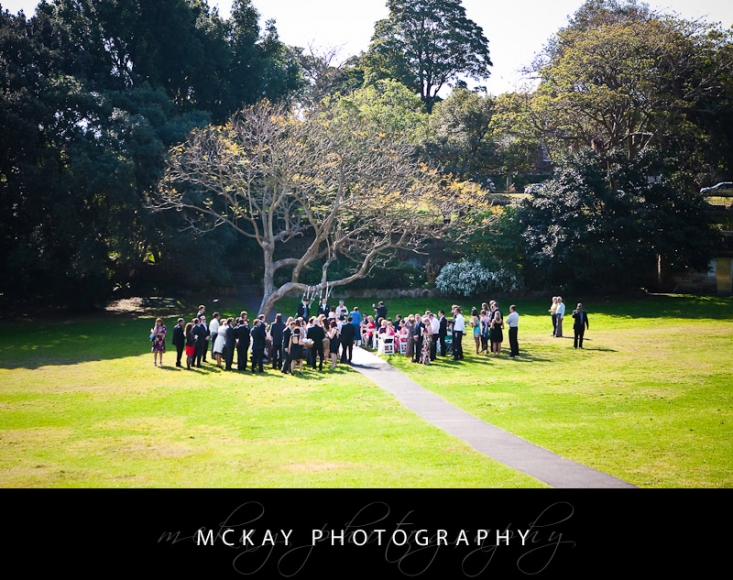 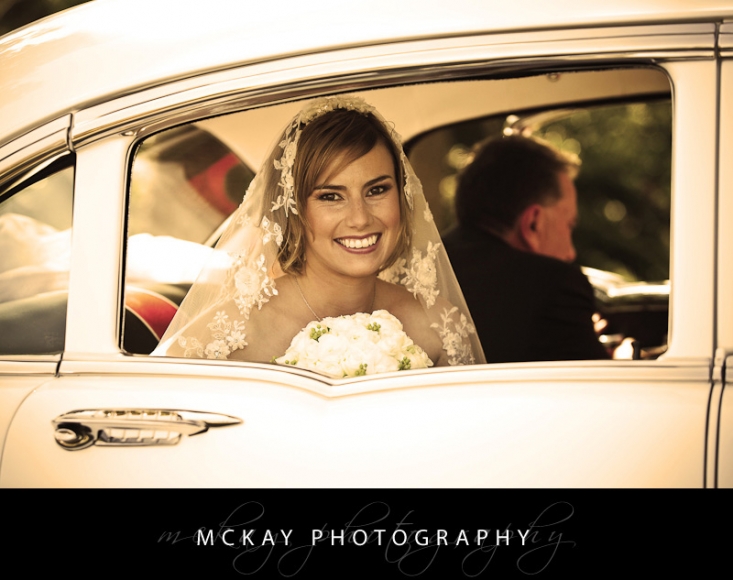 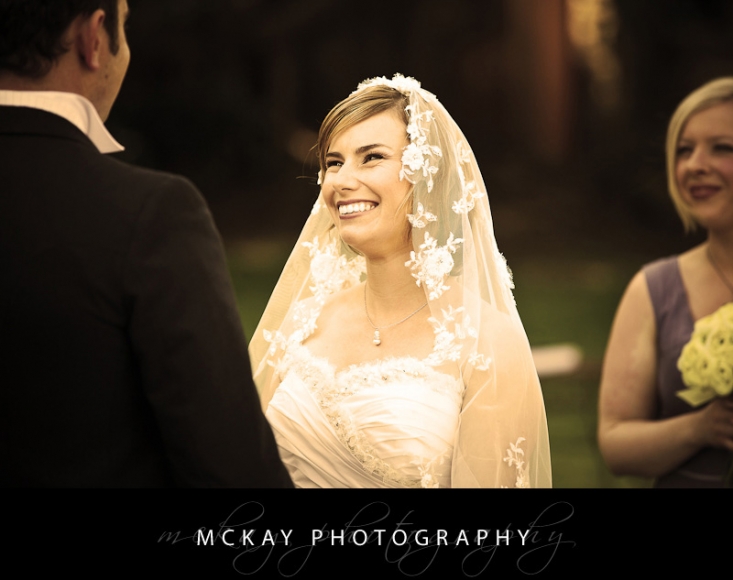 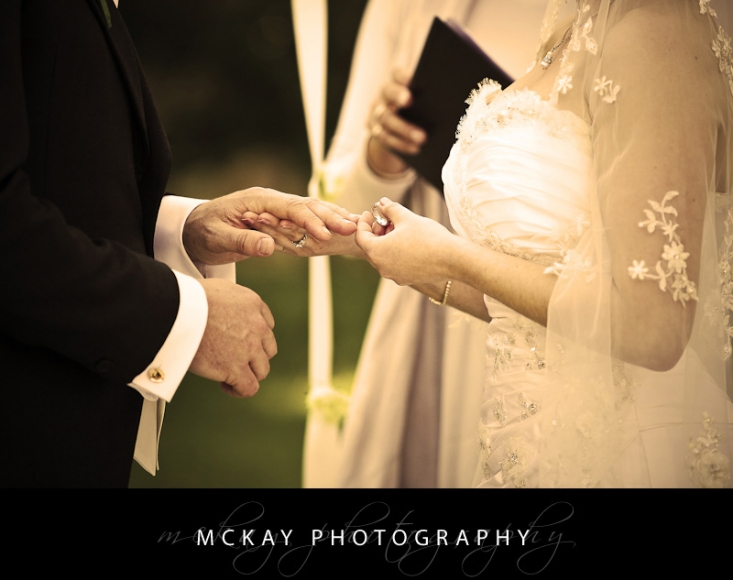 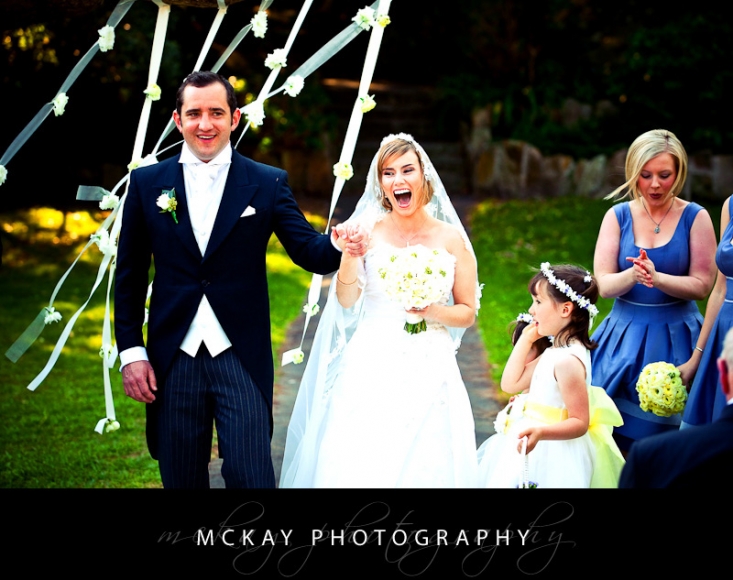 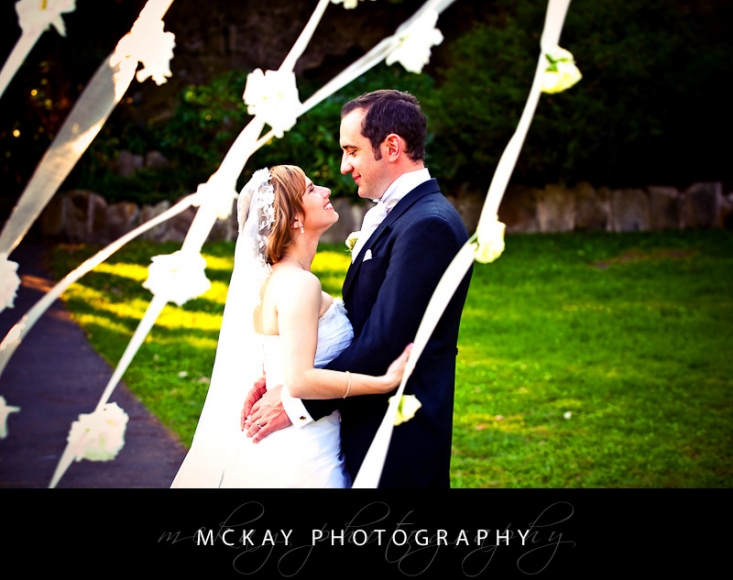 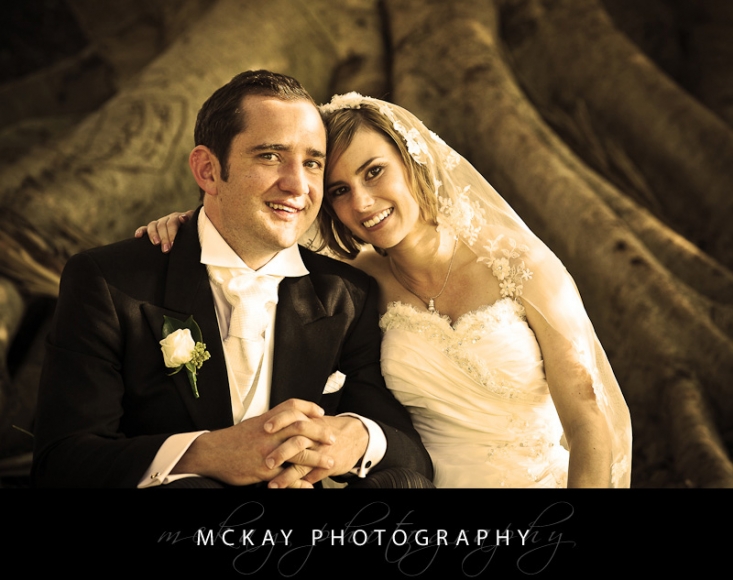 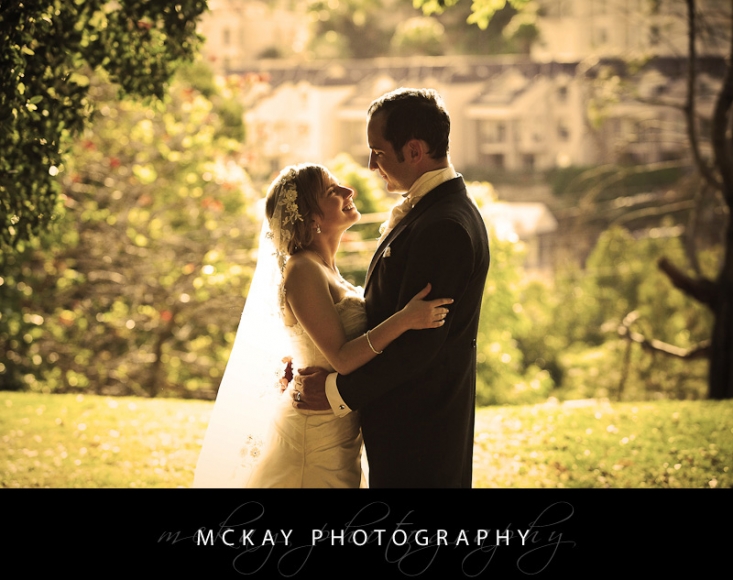 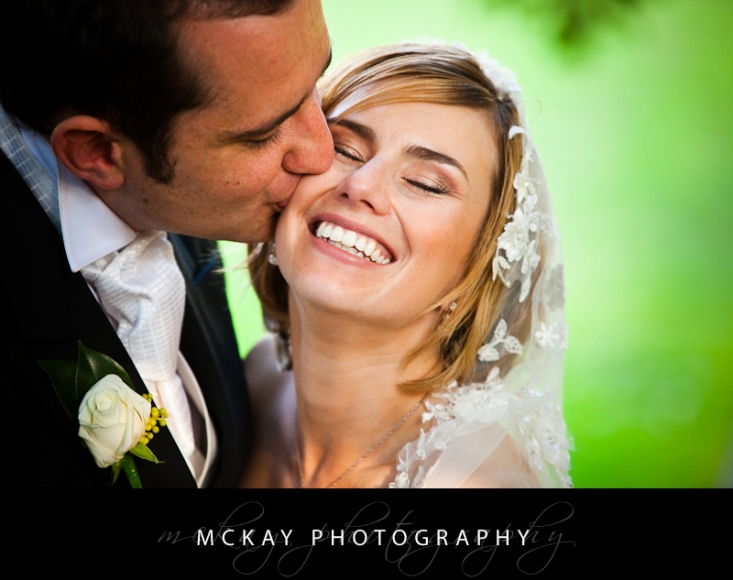 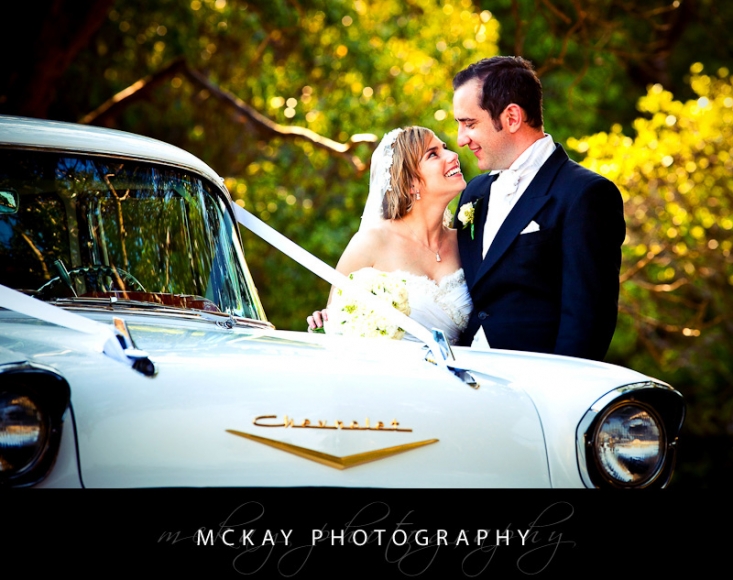 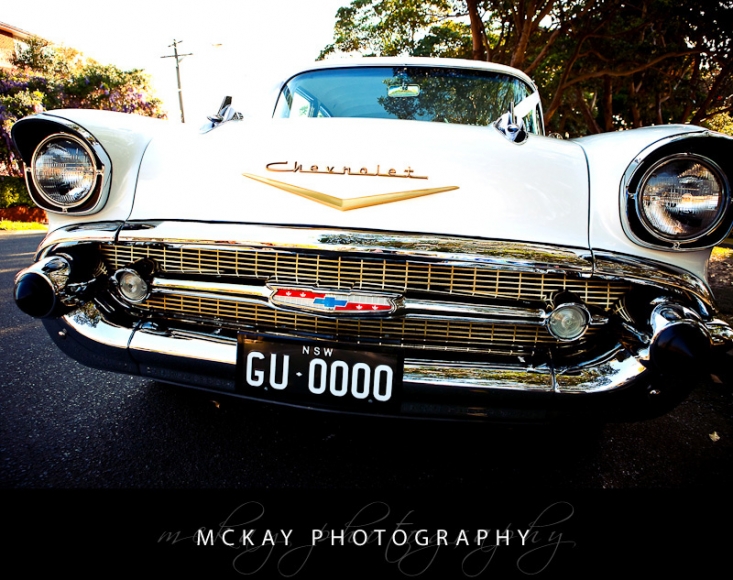 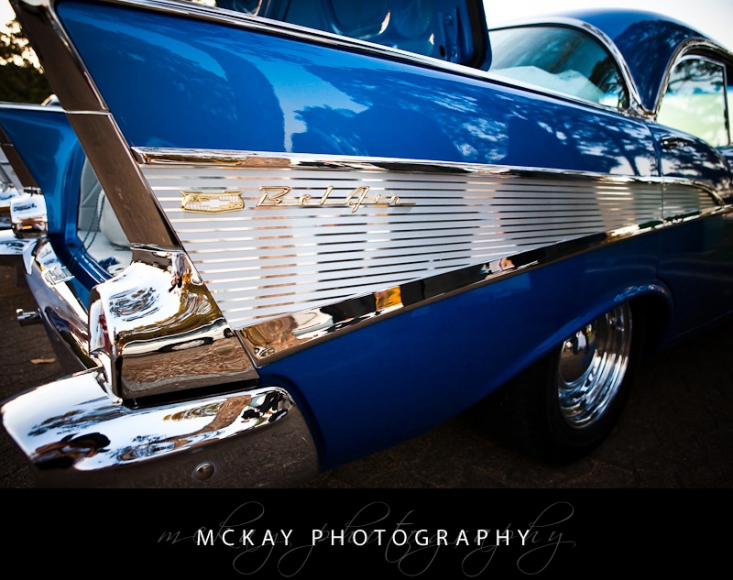 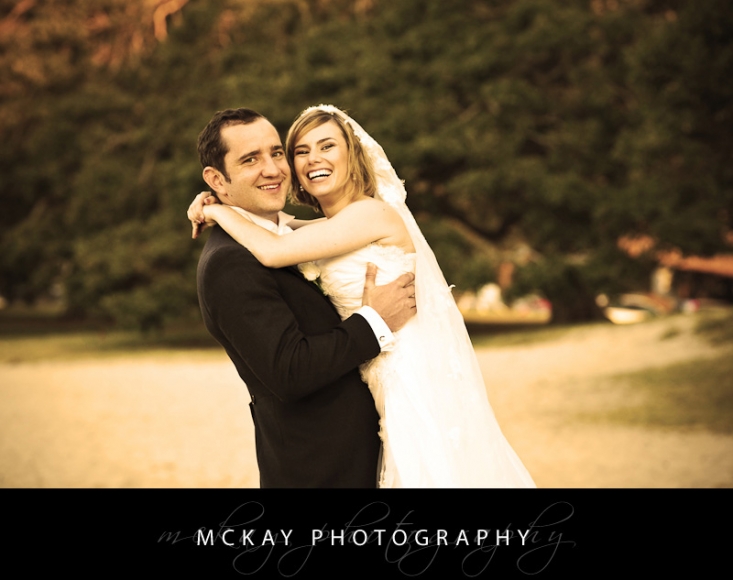 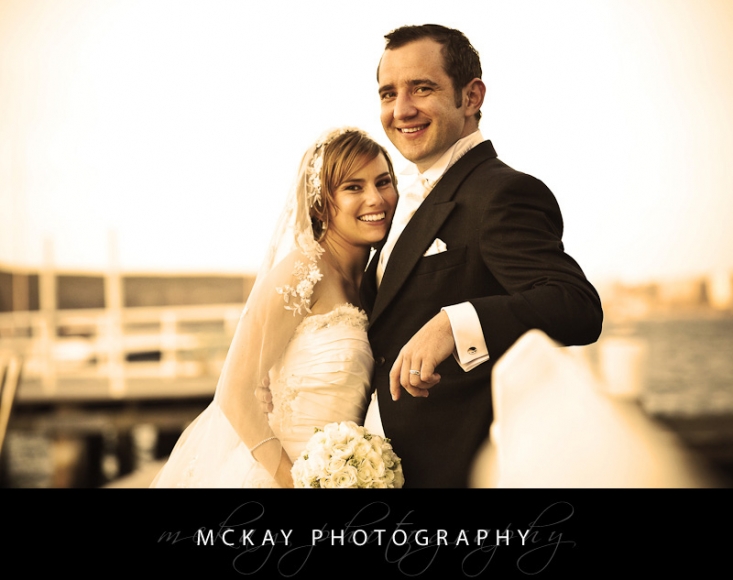 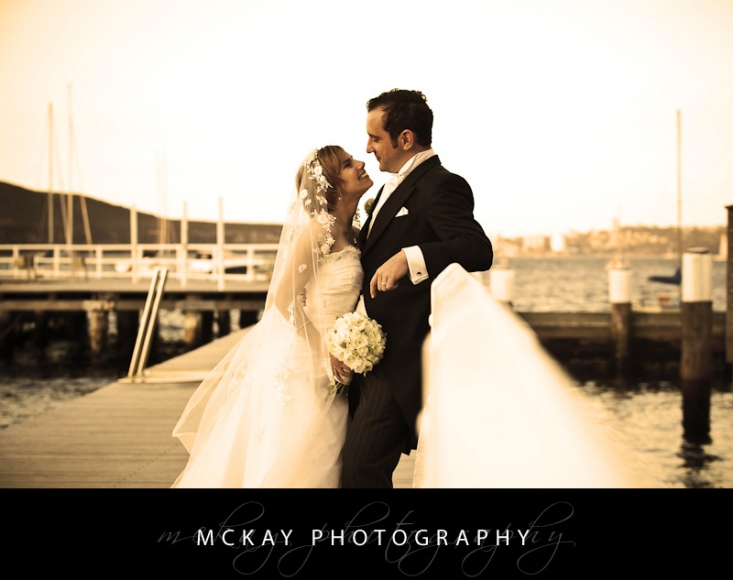 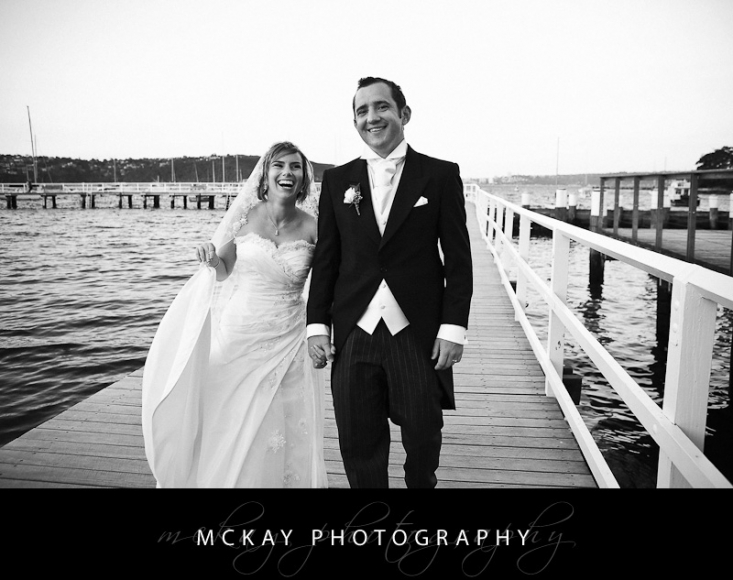 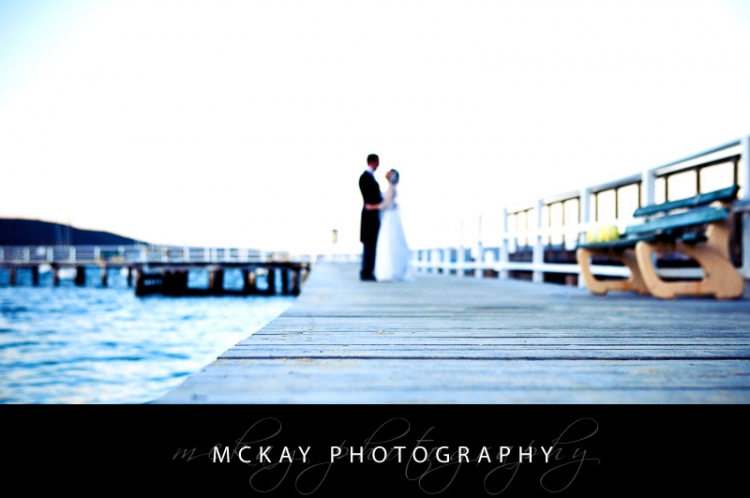 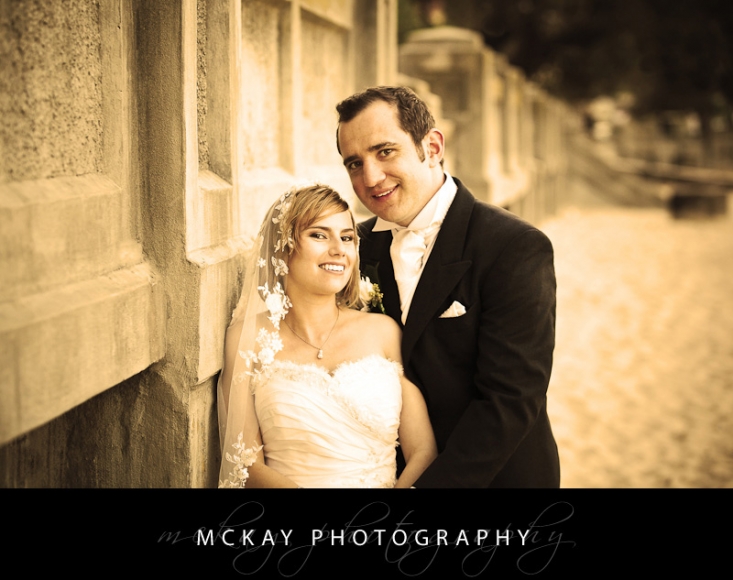 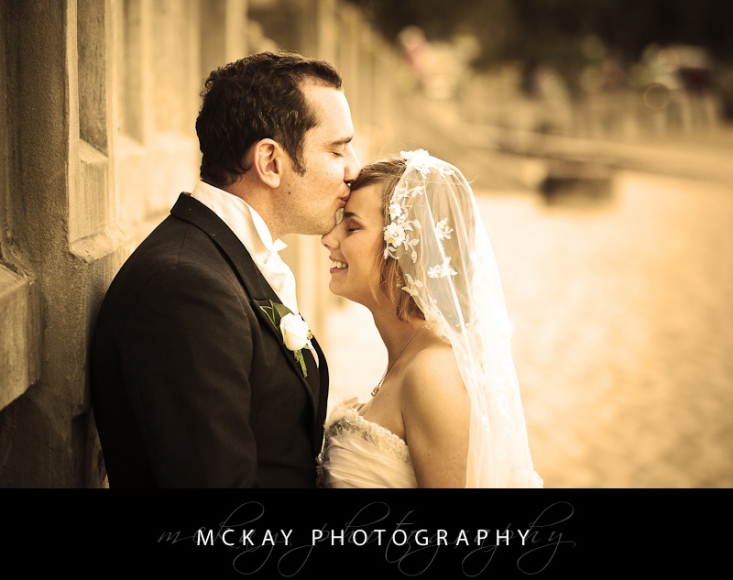 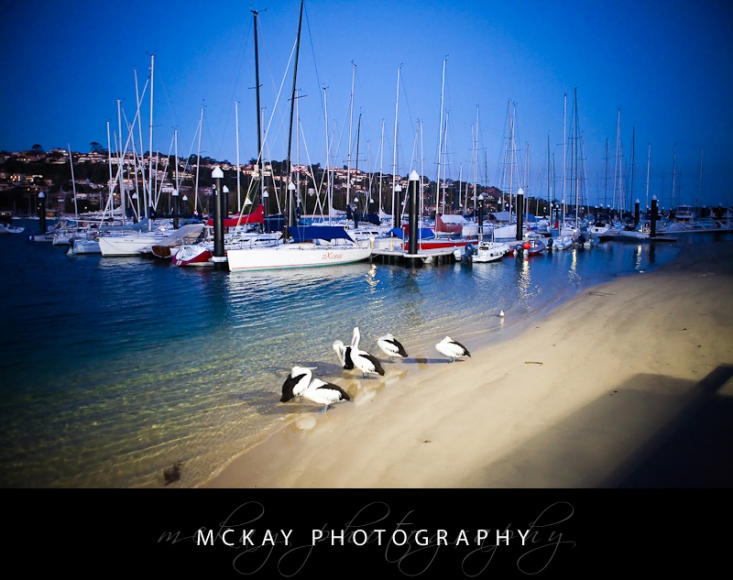 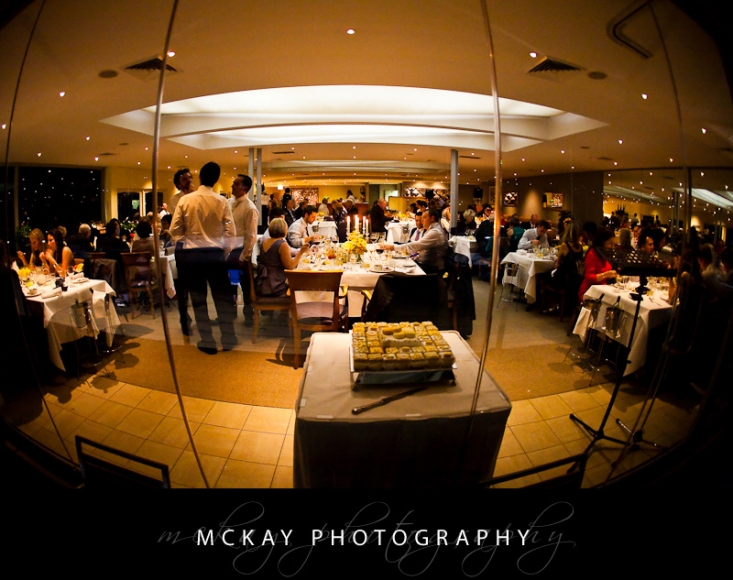 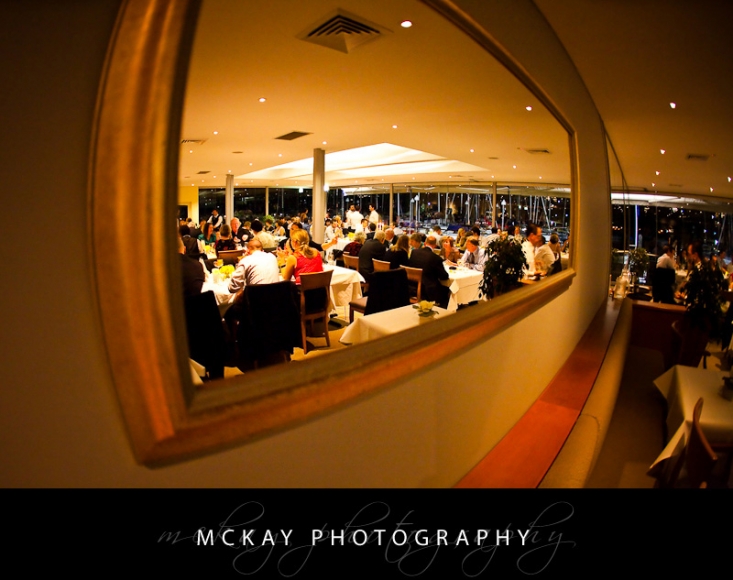